We need to install a cookie to continue. This message is displayed only once.

It is located in the north of the province of Pontevedra , coinciding with the geographic center of Galicia. It limits the north with the regions of Arzúa and Melide Land ; the South, with the region of Irixo ; east , with Chantada and west, with Tabeirós - Terra de Montes .

The natural boundaries of the region of Deza are clearly defined : to the north, it is separated from the province of La Coruña by the Ulla river ; to the east , bordering Lugo in the mountains of Mount Farelo and Faro ; the South, with the saw running from the mountains of Testeiro to Pena de Francia and west , with the region of Tabeirós - Terra de Montes , the San Sebastian mountain and the Sierra do Candán

This region is bathed by the rivers Deza and Arnego . The Deza River and its tributary Asneiro , born on Mount Testeiro . The Arnego river rises in the Sierra del Faro, in the limit with Chantada 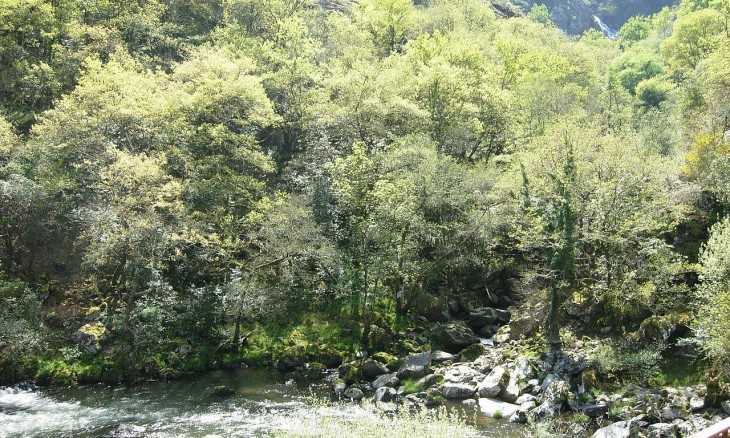